This page is under construction. 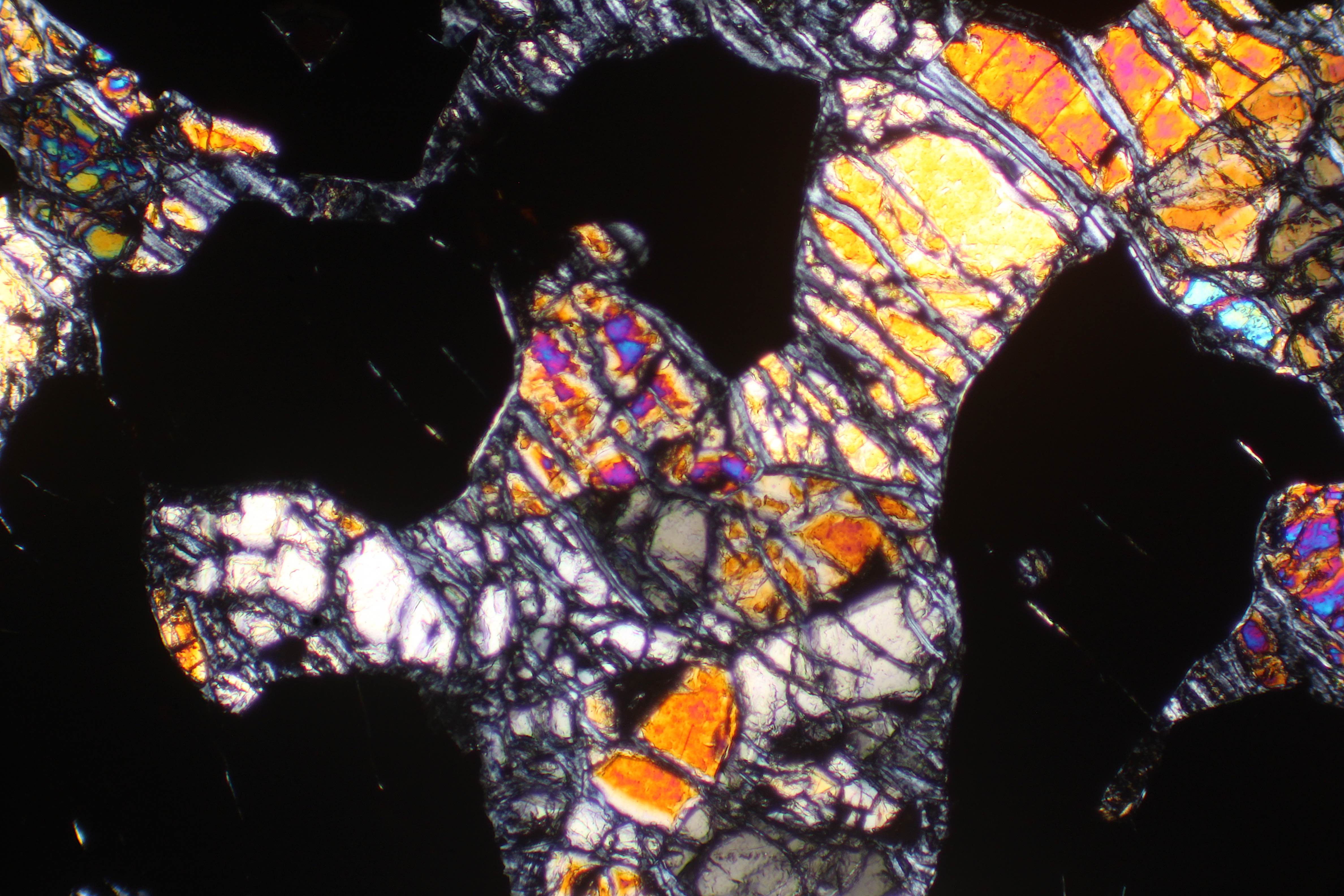 This table includes all FKM samples with observed olivine. Samples with zoned olivine (or olivine of multiple compositionally-distinct populations) will list multiple compositions for the same sample number. Samples where olivine has been observed in hand sample and/or petrographically but have not yet been microprobed are also included in the table, but these samples display no analytical data.

The major IVT cation in olivine is Si (not explicitly denoted in the table); select minor or trace IVT cations (<0.100 apfu) are shown in lilac. Note that unless otherwise noted, the listed boron contents of samples from B-bearing host rocks have been estimated, where necessary to accommodate unexpectedly low totals and slightly Si-deficient stoichiometries.

Geologic environments are categorized broadly as igneous, metamorphic, or metasomatic, then further described by a bulk chemistry parameter, and finally potentially still further described by one or more other criteria. Use the search bar in the upper right of the table to filter samples geologic environments, whether broadly or more specifically. Use the arrows accompanying the column heading to sort the full (or filtered) table by ascending or descending values, for any given single column of interest. For offline data analysis, the entire table can be copied into a spreadsheet to easily calculate derived parameters (for example, molar ratios), or to facilitate plotting or more sophisticated sorting.